Cape Town Ghost Tour HD (Not for the faint hearted)

There are things to do in Cape Town that you’ll find in many places across the globe. Every now and then, however we like to explore a little something special, something that is unique to Cape Town and something the openminded- are bound to find exciting.

In this tour we’re taking you to experience the top haunted houses in Cape Town.Please note, this Tour is not for travellers with a nervous disposition, we do not drive past, we go right into these homes and experience the energy they exude in some instances, we do encounter strange experiences. As we have had encounters that have left some of our clients uneasy, we really do  try to ensure that our passengers understand that those that are sensitive may not enjoy this tour.

Whats included on Board

Built around the 1600’s this building has been around since the Cape was colonised by the Europeans. As a result, it has had many generations dwell within its old walls and has stood through countless battles and wars. Not every detail in it has been written down, but strange occurrences in the house make people think that something happened within the past that warrants its haunting. Some say that that the ghost of a young woman regularly saunters the halls of the first floor and that periodically the lights switch themselves on and off. 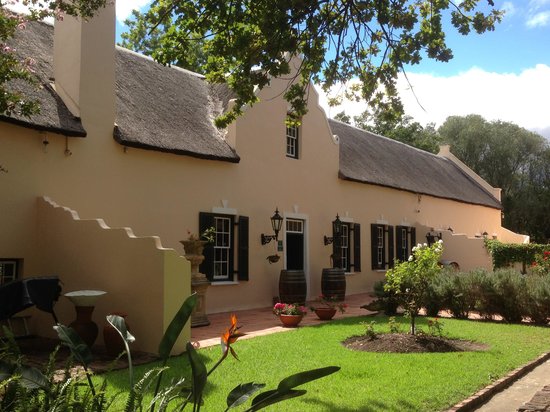 The Ghost house of Rhondebosh has a more recent origin having been given the name “The Spook House” (“Spook” means “ghost” in Afrikaans) after events that occurred in the 70’s. It was rumoured that the house was a meeting room for a cult and some claim that a transparent elderly man walks the grounds while doors and windows bang shut inexplicably. 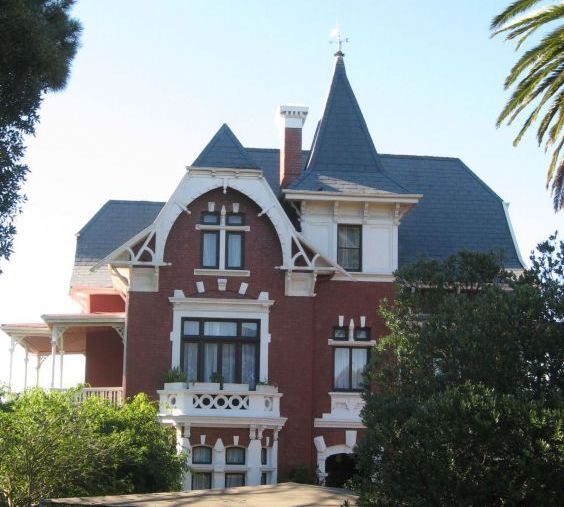 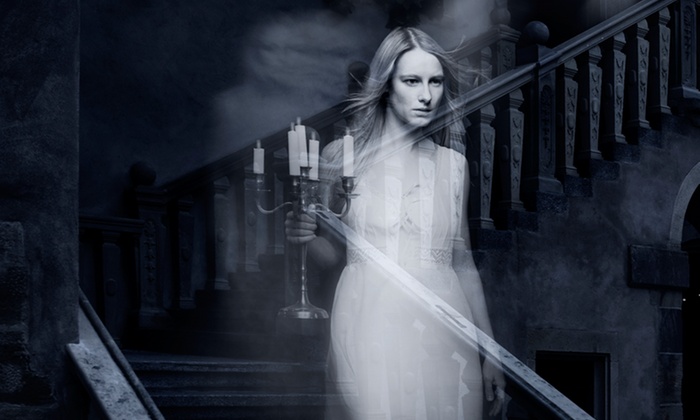 Apart from the guests and staff who frequent the museum on a daily basis, the Rust-en-vreugd has a ghost that inhabits the bottom floors. Many guests have reported to have seen her walking up and down the stair cases with some having experienced her chilling stair from one of the upstairs windows. She’s however not the only scary thing; their have been multiple reports of dogs snarling at an old painting of the Cape British Governor, Lord Charles Somerset 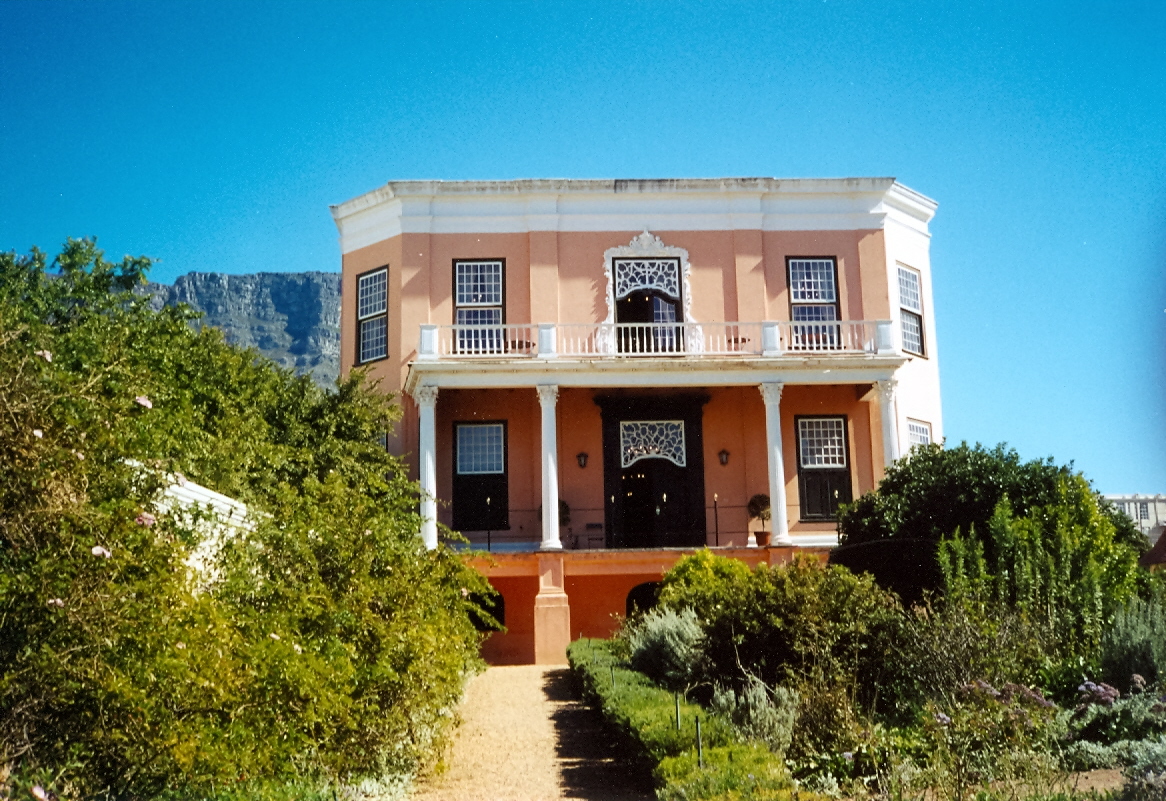 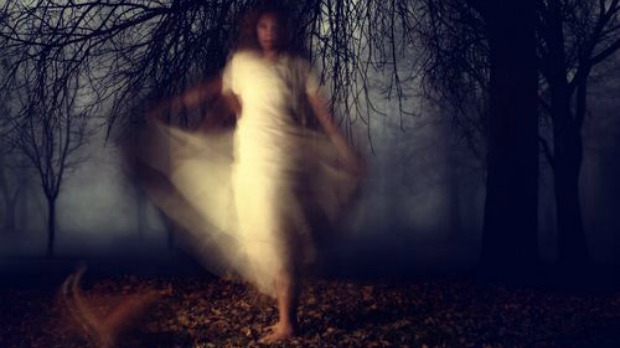 Imagine a New Years Eve party where the owner of the house is so drunk that he decides to ride a horse up the stairs? In the early 1900’s a young nobleman consumed so much alcohol that he decided to try and reach the second floor of his house on a horse. A loud noise frightened the horse, causing the horse to run off with the owner on his back. Sadly the horse galloped over the edge of the high veranda killing both man and animal. Every year on New Year’s Eve one can hear the hooves of the horse as he and his owner try make it to the second floor again. 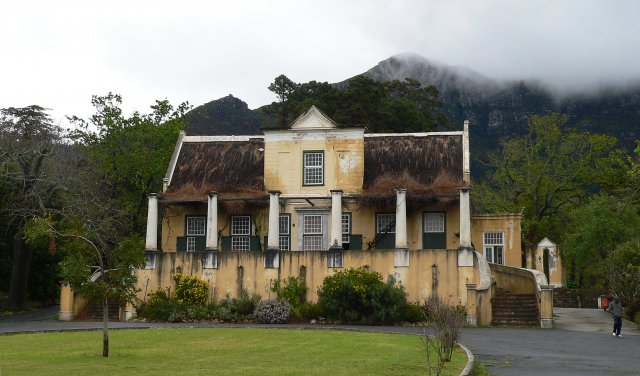 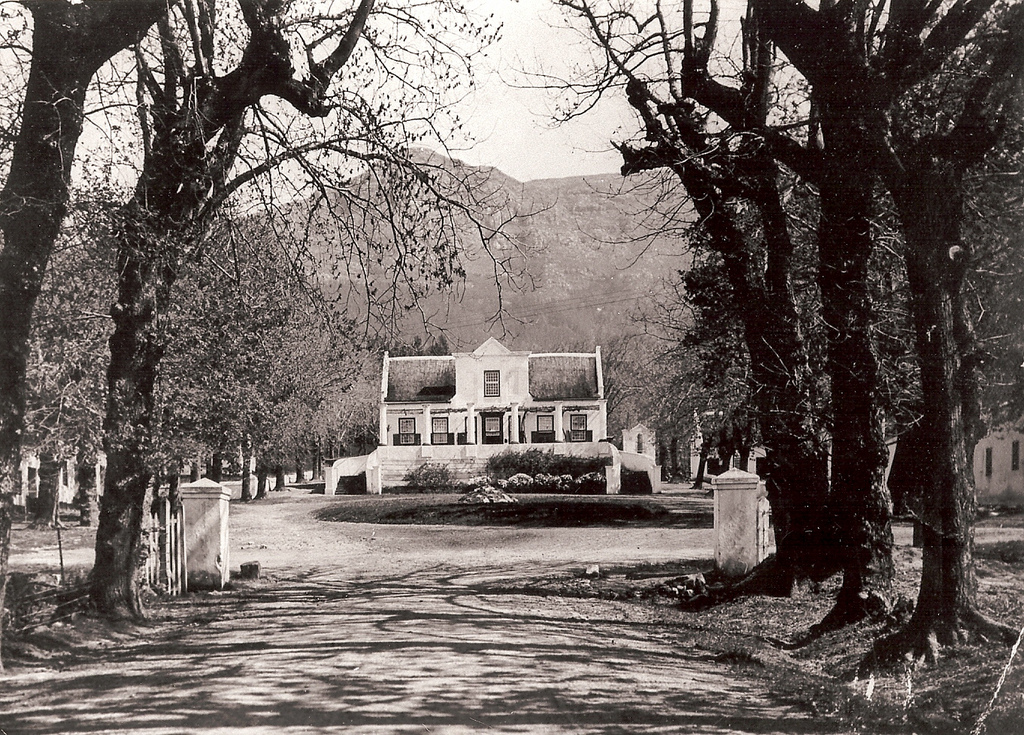 During World War 2, a young nurse shot herself after finding out she had a terminal disease. She roams the corridors along with a white eyed diseased sister. A young man tried to escape from one of the top floors fell to his death and now he, along with the others, haunts the hospital, often causing harm to residence. 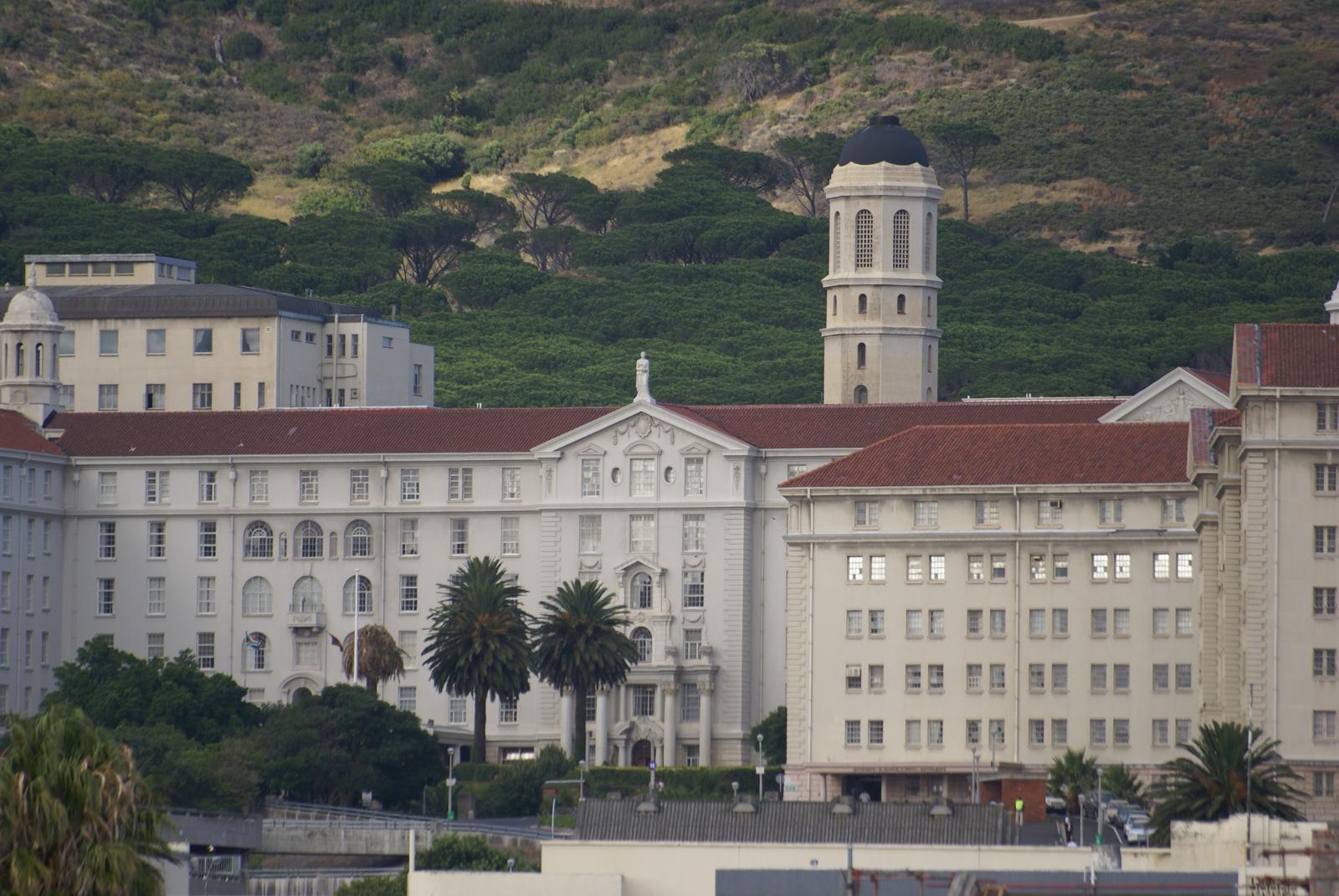 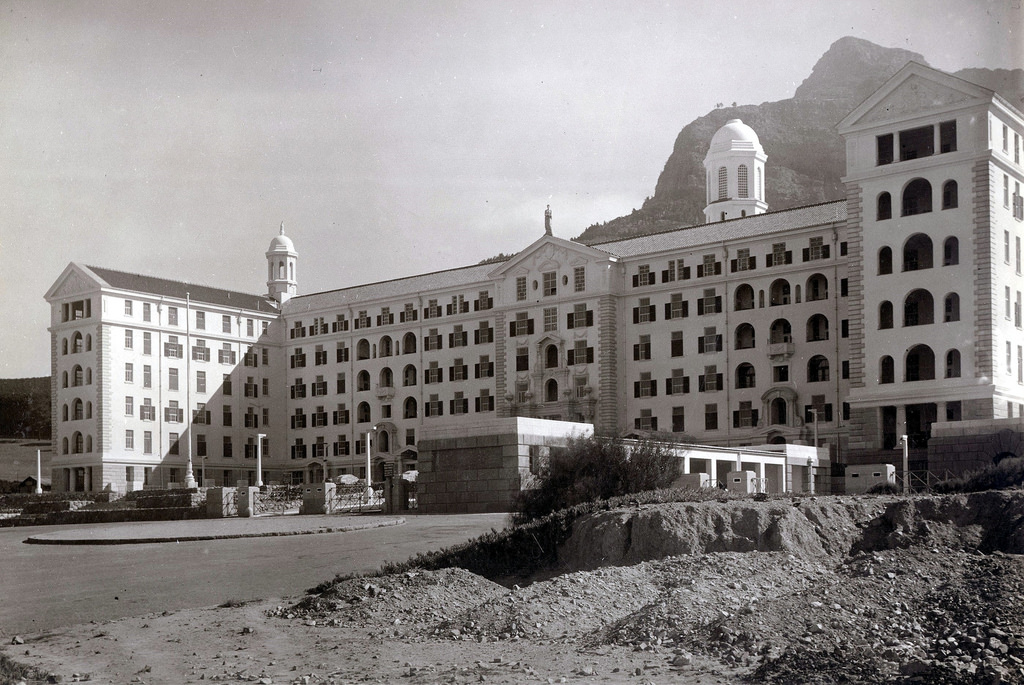