Experience a typical Market Day at the Oranjezicht City Farm Market, where small local farmers and artisanal food producers link urban farming with Cape Town’s history & heritage, using seasonal produce. Mingle with locals whilst they do their weekly food shopping (vegetables, fruit, bread, honey) and try out some delicious cooked and raw foods (for own account). Continue to the Neighbourgoods Market at The Old Biscuit Mill (a real biscuit mill from around the 19th Century converted into a quaint little village showcasing great food and décor, in the heart of Woodstock)

Enjoy delicious eats & treats (for own account) and the opportunity to browse through local arts and crafts. Your expert guide will be on hand to assist with insider tips on the local farmers and the produce that they sell.

Forty-seven years ago, on Friday 11 February 1966, the Apartheid government declared District Six a white group area and ordered the forced removal of thousands of coloured, African and Indian residents. The removals started two years later and continued for more than 15 years as some residents dug in their heels.

In the end, the government won and even the most stubborn residents had to leave, including Naz Ebrahim, who resisted forced removal until she was eventually forced to live in a small government-built house in the Indian area of Gatesville. Ebrahim had lived in District Six for almost 50 years and continued her fight to return to the area until she passed away a few years ago..

District Six today stands as evidence of Apartheid cruelty at its worst. Anyone who drives into Cape Town’s CBD cannot help to notice the prime land lying barren on your left, just before the copper-domed roof of the Good Hope Centre. 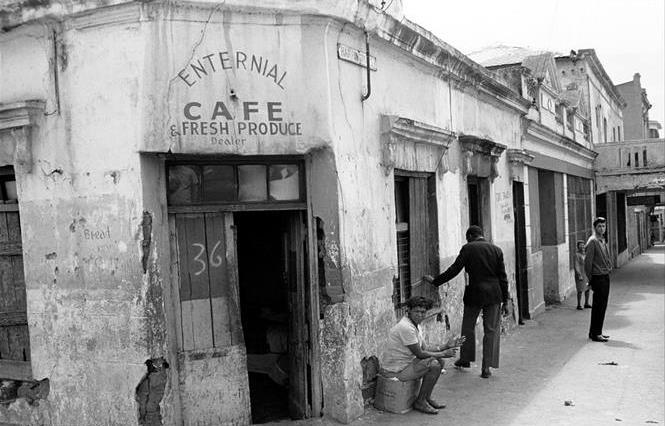 Langa is Cape Town’s oldest township, established in 1923. Similar to the nearby communities of Gugulethu and Khayelitsha, Langa is one of the many areas that were established prior to the apartheid era designated for Black Africans.The name Langa means “sun” in the Xhosa language, but the name of the township is actually derived from the name Langalibalele – a famous chief who was imprisoned on Robben Island for rebelling against the government.

Langa can be reached off Exit 12 of the N2 Highway out of Cape Town and is also served by Langa Railway Station.In recent years, the township has started to be rejuvenated as the government has invested in improved infrastructure. The Guga’sthebe Cultural Centre was opened in 2005 and is now the site of many community and cultural activities.Culturally, Langa is relatively homogeneous, with most of the residents belonging to the Xhosa tribe.The community started with very little planned infrastructure but is rapidly developing in many areas, including tourism.

During a township tour, you’ll experience the “real” Langa and meet many people who are making a difference in the community. 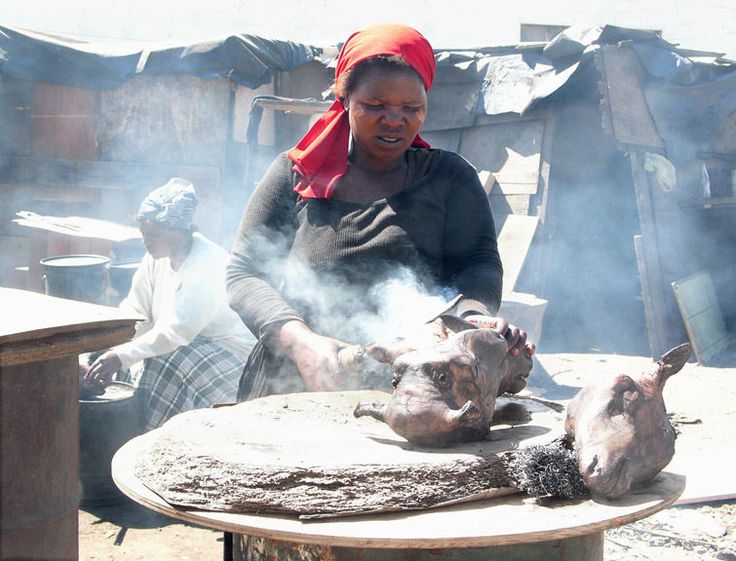 Take a township tour to Khayelitsha on the Cape Flats and experience an authentically African day out. See the stunning view from Look-Out Hill, buy locally handmade crafts and eat at an African restaurant.

Khayelitsha (meaning “new home”) is one of Cape Town’s largest townships, and is situated some 30km from the Mother City. It consists of both formal accommodation (houses of bricks and mortar) and informal settlements (makeshift shacks).The township was created in the 1980s under then Prime Minister PW Botha, and for many years it was a desperate place with few facilities and little infrastructure to house the large influx of people living here.These days, things are looking up in Khayelitsha, although poverty and unemployment are still rife. This is a township with its eyes on the future. Tourism is a major draw-card to the township, and gives visitors some insight into the lives of those who live here.

One of the first places you’ll experience on a visit to Khayelitsha is the Look-Out Hill tourist facility on the corner of Mew and Spine Road. The centre consists of a restaurant, gift shop and information kiosk. The facility has a look-out point on the highest dune with a 360-degree view that incorporates False Bay, the Hottentots Holland Mountain range, Helderberg and Groot Drakenstein.

Another popular stop is the Khayelitsha Craft Market, at the St Michael’s and All Angels Anglican Church. Here, you can buy all sorts of hand-made curios, pottery, beadwork, baskets and fabric paintings. The market is aimed at alleviating poverty in the area and all goods are made by the local community. You might be lucky enough to be serenaded by a marimba band as you browse. 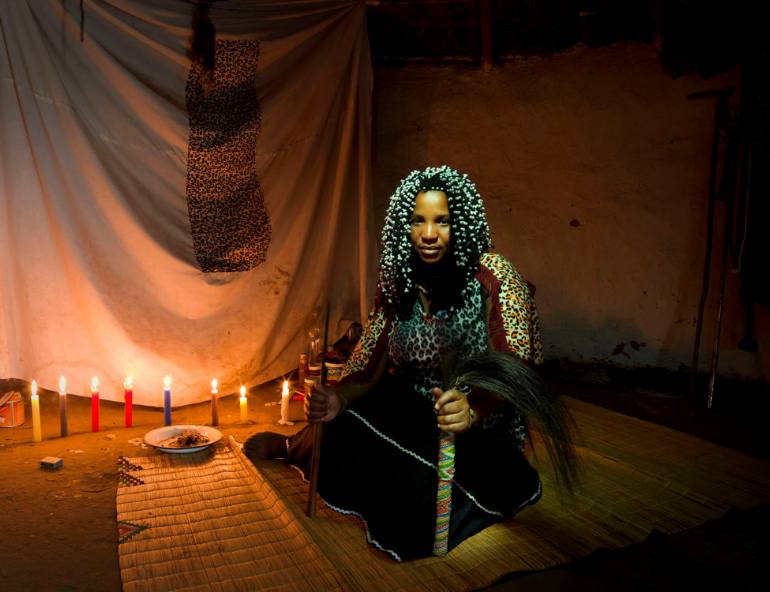 Shebeens played an essential role in South Africa’s pre-democratic social and political history. During apartheid, shebeens came to be associated with the townships, where they served as meeting places for political dissidents, but they have since crossed over from makeshift taverns to mainstream venues for relaxing and socialising.

Unlicensed drinking establishments, have been around since trading ships first began visiting the Cape, but it wasn’t until the 19th Century that the shebeens of South Africa’s black townships became well established.

In apartheid South Africa, two events, the 1927 Liquor Act, which among other restrictions prohibited Africans and Indians from selling alcohol or entering licensed premises, and the Great Depression, were responsible for the emergence of township shebeens.

The economic effects of the Great Drepression were devastating to an increasingly poor and landless rural population, forcing huge numbers of black people to move to urban areas to seek wage-paying jobs.Since African women did not have to carry passes until the 1950s, they were shunned by employers (who insisted on employees they could ‘control’), and struggled to find work in the formal sector.Despite their illegal status, shebeens played a unifying role in the community, providing a sense of identity, and belonging, where patrons could express themselves culturally, and meet and discuss political and social issues. Often, police arrested patrons and owners.

A visit to a modern shebeen can be a fun and engrossing experience. Many establishments are suffused with history, be it displayed in old photographs on the walls, the style of music played – jazz is a popular genre – or the serving of traditional township dishes. 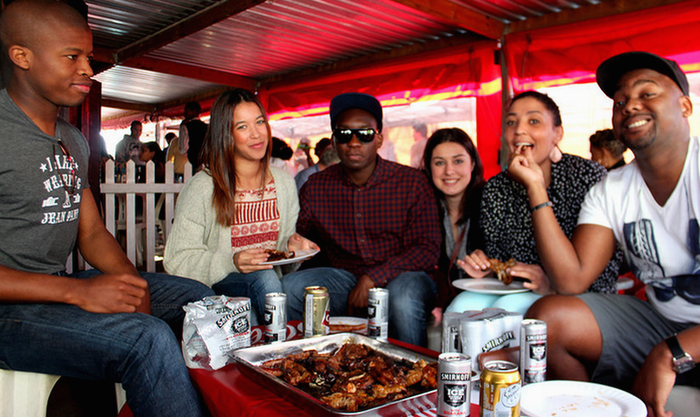 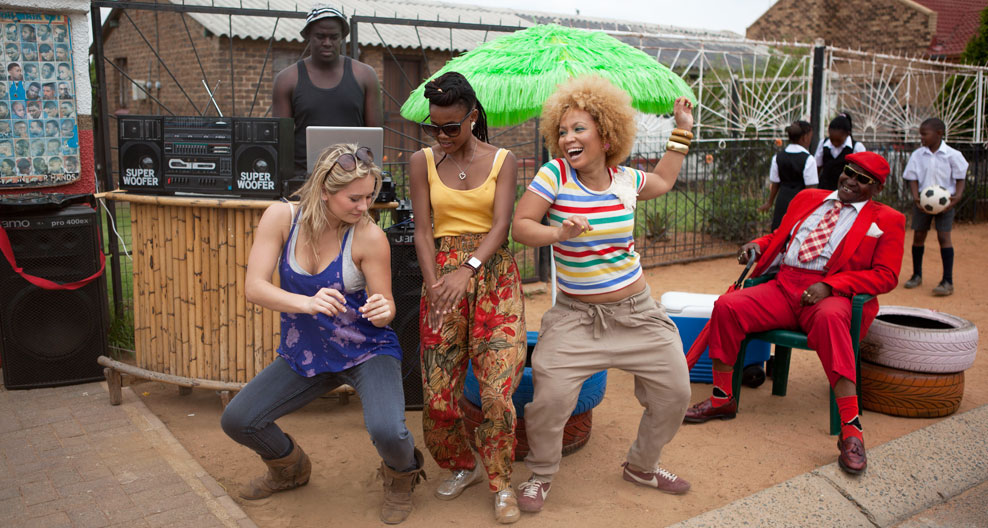 South African stands proud as a significant contributor to the art world, both in a cotemporary context as well as historically. Not surprisingly, Cape Town has been, and remains home to much of the country’s phenomenal art talent. A great deal of the work produced is available to be both viewed and purchased from a wide variety of art galleries and museums across the city and in the surrounding areas.
Cape Town is not only a source of wonderful inspiration for artists and has been so for many years, but it is a well-recognized place to source superb local art. Everything from classic landscape views of the city and surrounds recreated in oils, to contemporary abstract art or sculptural genius explored in bronze, it is all here for you to enjoy.

The orphanage is located in Athlone, a Cape Town suburb. There are many areas around Cape Town where people live in less than adequate housing and neighbourhoods. During this visit, you may choose to volunteer at the orphanage for abandoned, abused, neglected or HIV/AIDS infected children. Ages of the children range from 0-4 years old.

The permanent staff at the orphanage do as much as they can to create a home orientated environment and not simply an institute for the children. They place great emphasis on trying to reunite children with their parents or families, if possible. In cases where searching for the children’s families is not successful, then the centre looks for adoptive parents for the children. 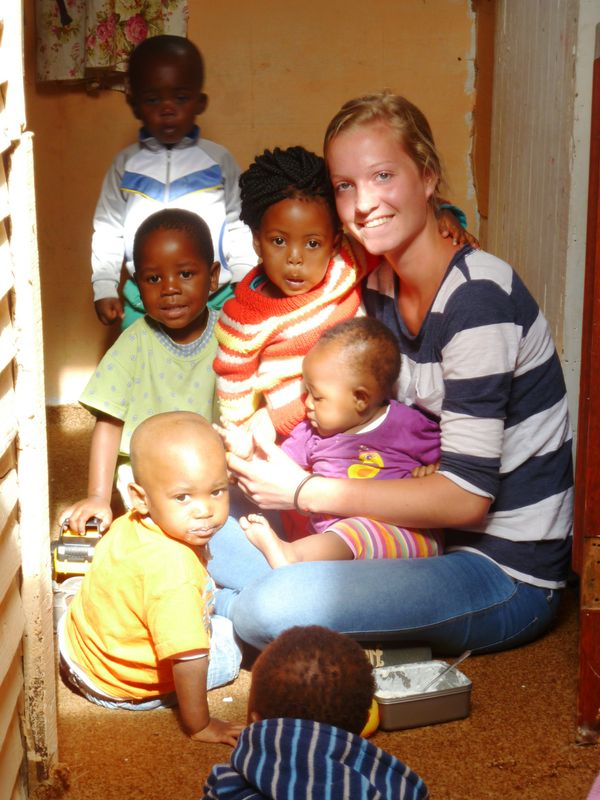